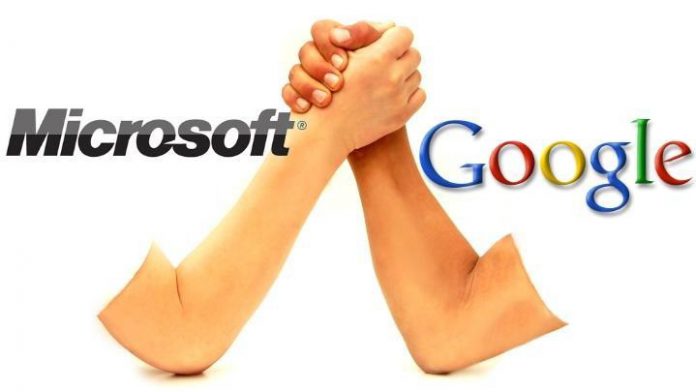 Google Vs Microsoft – Google and Microsoft both are two tech giants which are ruling the tech industry from years. There are many products like Internet browsers, security software and now artificial intelligence on which both the companies are spending a lot and doing research from years and years and that is why we can’t ignore the tough competition between these two tech giants. These may look like in a cold war situation like USA and USSR during the last era.

It’s still not looking like that but it’s the end user who is directly going affected with the result. It may go both ways, positive or negative. Probably, it will give us more positive results and users will get more safe, secure and productive services.

There are two strategies for winning a battle. The first one is, increase your strength and the second one is decrease the strength of your opposition. Google seems to work on both the strategies now.

You should Read this: Hidden Tips to keep your Email account fully secure and Hack-proof

They have developed a program called Project Zero. It is a group of ethical hackers who identifies the security vulnerability, not only for Google products but also all the products which are used by the end users when they access the internet and work on their computer. They inform the service providers and related authority, giving them a 90 days window to fix the problem.

Google has recently revealed a vulnerability in Microsoft Windows after 90 days window given to the Microsoft to fix the issue. However, Microsoft has not fixed the issue yet. The bug is in Microsoft’s GDI library and present in Windows Vista Service Pack 2 to all the way up to the latest version of Windows, Windows 10. 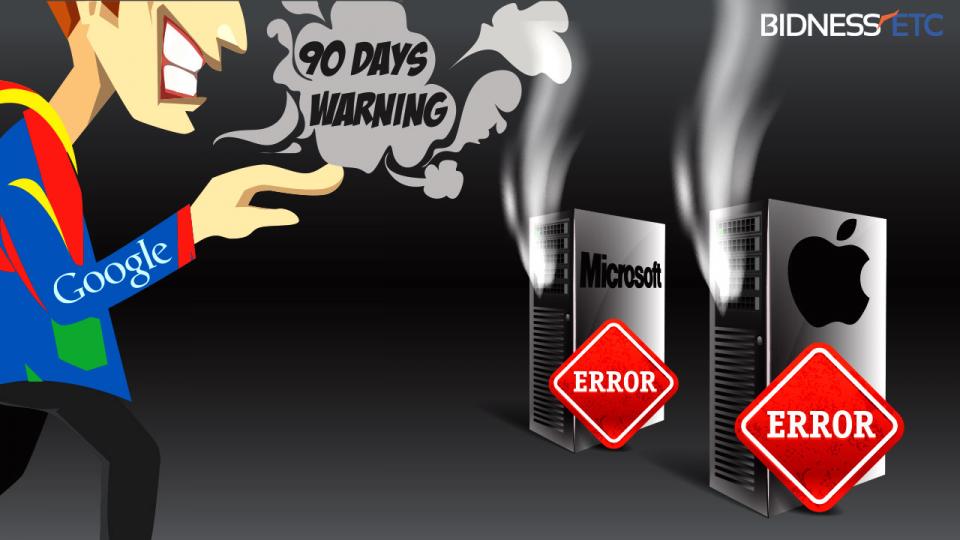 It is not the first time that Google has identified and reported any security issue in Microsoft products. Last year too, Google made Microsoft literally begging for more time to create the security patch for the second issue after making a failed effort of creating a patch for the first issue reported. The only good thing is that it needs physical access of machine to steal information from its memory and affect any app in GDI library.

Previously, Google has already identified bugs and vulnerability in Windows, which were sooner or later fixed by Microsoft but this time they have not fixed this issue till now. They have informed their users that patch will be available in the month of Feb. Last time when Google revealed almost the same issue in 2014 Microsoft had to say that they were still working on that issue.

This is the second round of bug fixing process because earlier the issue was reported in June 2016 and Microsoft said that they have fixed it within a week. Unfortunately, the solution was incomplete and could not fix all the bugs. In November 2016 Google again found the issue and reported it to the Microsoft. Within these 90 days period, Microsoft could not find the solution so Google has publically revealed the issue. 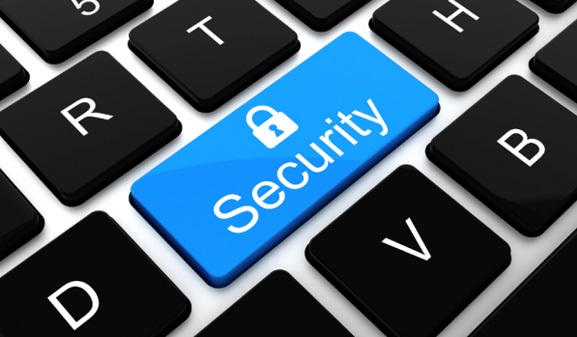 The vulnerability was found in CGI library by James Forshaw, who has already found some flaws in Windows 8.1 drew strong opposition and criticism from Microsoft. He gave a proper explanation of the security flaws and explained to them that they have a 90 days window to create the widely available security patch. In case they failed and don’t develop any security patch before the given deadline, it will be open to public automatically. Microsoft doesn’t look quite happy with that.

Google has also reported many issues to many other companies like Adobe, NVIDIA and Apple about the bugs and errors present in their products and they work to fix the issue within given deadline. Microsoft still has not fixed the issue reported to them; however, they are working to roll out the security patch as soon as possible because the issue is publically known now which includes attackers too. Although it needs to have physical access to make any exploit Microsoft won’t like to receive information about flaws in their products from any outsiders.

Google believes that people deserve to work fearlessly on the internet and no one should be able to hack their system or information. While Microsoft is saying that what Google is doing is not right and as the result, only users will suffer and this is avoidable. Microsoft again said that it’s not necessary that what is right for Google is right for all; they both should collectively focus on the protection and security of the end user. However, we can say that currently Google is the leading one and Microsoft need to work on many issues to get rid of the repeated embracement. 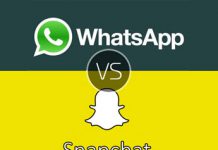 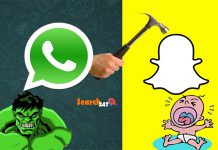 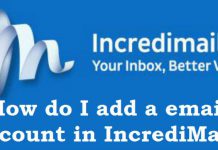 Incredimail Support : How do I add a new email account... 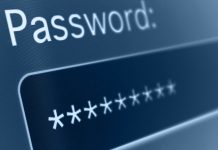 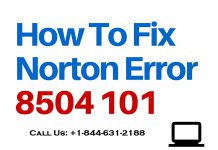 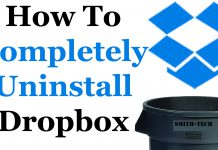 How To Uninstall Dropbox From Your PC